In many cases, allowing for a “conversation” between your Dynamics/Power Apps model-driven app users and your Power Apps Portals users is a requirement for a portal. For example, once a description is entered into a Case, often a back-and-forth is required in order to lead to its successful resolution. In Power Apps Portals, the two primary ways to achieve this functionality is by leveraging either the Notes or the Timeline options of Entity or Web Form Metadata. In this series of posts, I’ll look at these options in more details.

There are two distinct uses of the word Timeline that you will see in this series of posts, and I want to be clear about how they are different. 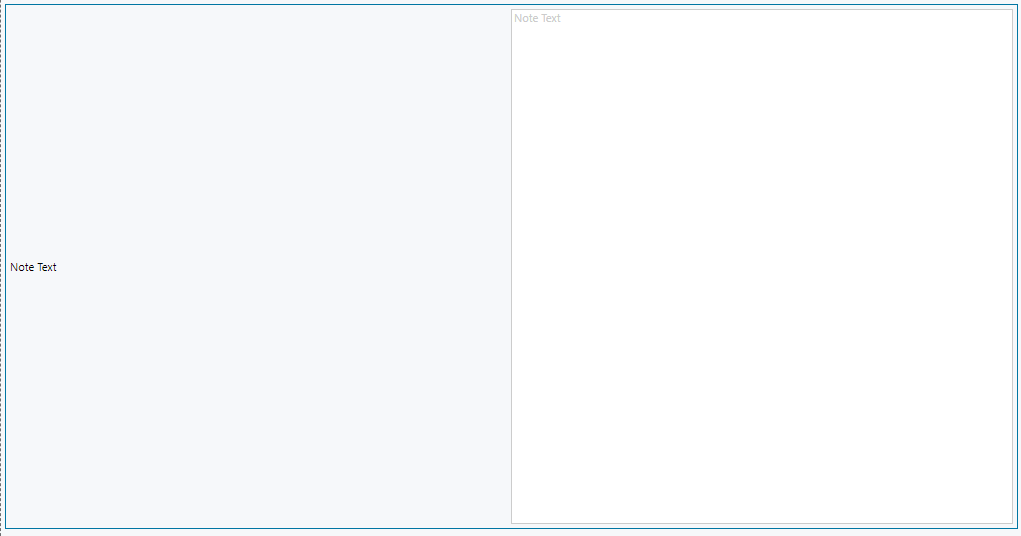 When I refer to Timeline metadata, I’m referring to the functionality in Power Apps Portals in both Entity Forms and Web Forms that allows you to configure the functionality the Portal displays when it encounters a Timeline control on the model-driven form it is rendering.

Notes vs Timeline Metadata – At a High Level

Both Notes and Timeline Metadata are options to allow Portal users to have asynchronous conversations with Dynamics 365/Power Apps users. They are out-of-the-box features in Power Apps Portals, which means they require not custom code to implement.

The Notes functionality is default and original Power Apps Portals experience – it goes back to the days of Adxstudio. Even without configuring Entity/Web Form Metadata or Entity Permissions, notes (the annotations entity) will be displayed on a Portal in a read-only format when you include the Timeline control on the model-driven form. If you configure Entity/Web Form Metadata and Entity Permissions, you can allow portal users to create, edit and delete notes, as well as upload attachments.

The Timeline metadata functionality was introduced when Microsoft took over the Portals product. Instead of displaying notes, it displays the activities associated with the record in place of the Timeline control on the model-driven form. Also, Power Apps Portals includes a new custom activity called Portal Comment. While all of the other activity types are read-only when viewed on the Portal, both Dynamics/Power Apps model-driven app users and portals users can create Portal Comments in order to have a “conversation”.

In my next few posts, I’ll cover:

I’d like to acknowledge the individuals who have provided invaluable assistance to this series of posts, including providing their comments, insights, experiences and review: