Version 1.2018.5.2 of XrmToolBox Plugin for the Online Management API Released 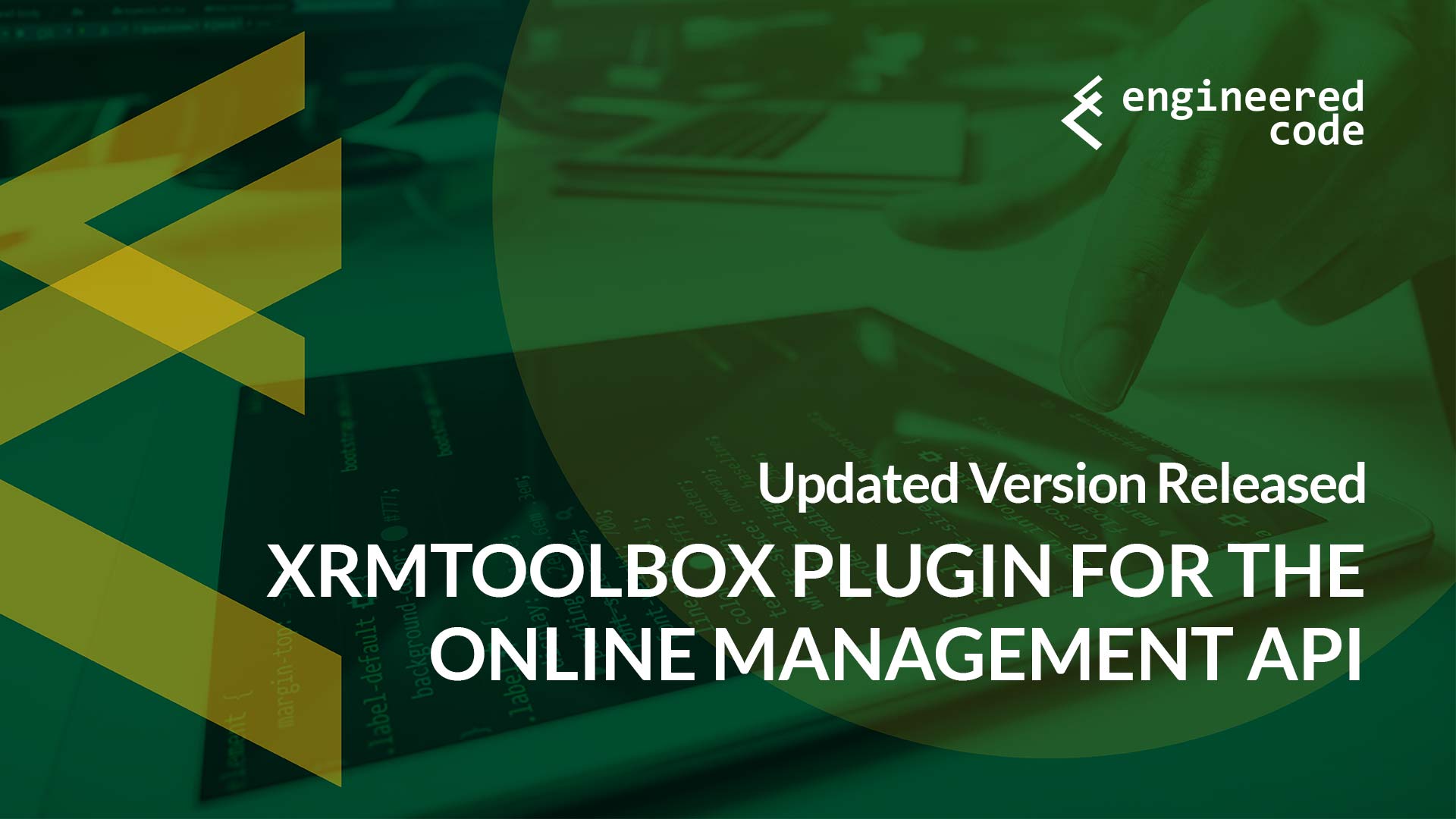 On Wednesday we released an update to our XrmToolBox Plugin for the Online Management API. This new version includes support for a few enhancements recently introduced in the latest version of XrmToolBox, as well as the removal of the ability to save a backup to Azure, as per a Microsoft request.

Support for New Features in XrmToolBox

Removal of the Backup to Azure Storage Functionality

We were requested by Microsoft to remove the functionality that allows a user to save a Dynamics 365 instance backup to Azure Storage. To be honest I don’t know for sure if that part of the API has always been marked as “for internal use only”, but it certainly is now. From what I understand, the backup to Azure functionality is not something that works in all scenarios, and so they are unable to support it for external customers.

While I understand Microsoft’s position, and we complied with their request to remove the functionality immediately, it does make me a bit sad, mostly because that piece of functionality was the reason that the plugin was created. For those of you who missed my first blog post about our plugin, the idea for the plugin originated from the App Innovation Challenge at eXtreme365 2017 in Long Beach. Nick Doelman, one of the Business Solution MVPs that was assisting our group, had seen this functionality in the API and thought it would be great to have an easy way for users to leverage it. We built a proof-of-concept XrmToolBox Plugin for the challenge that included only that functionality, and ended up winning the competition. We then decided to implement all of the features of the Online Management API, and released an official plugin in January.

So, at least for now, that functionality has been removed from the plugin. Hopefully someday that part of the API will be opened up for external users, and we can add it back.