Posted on January 9, 2018 by Nicholas Hayduk 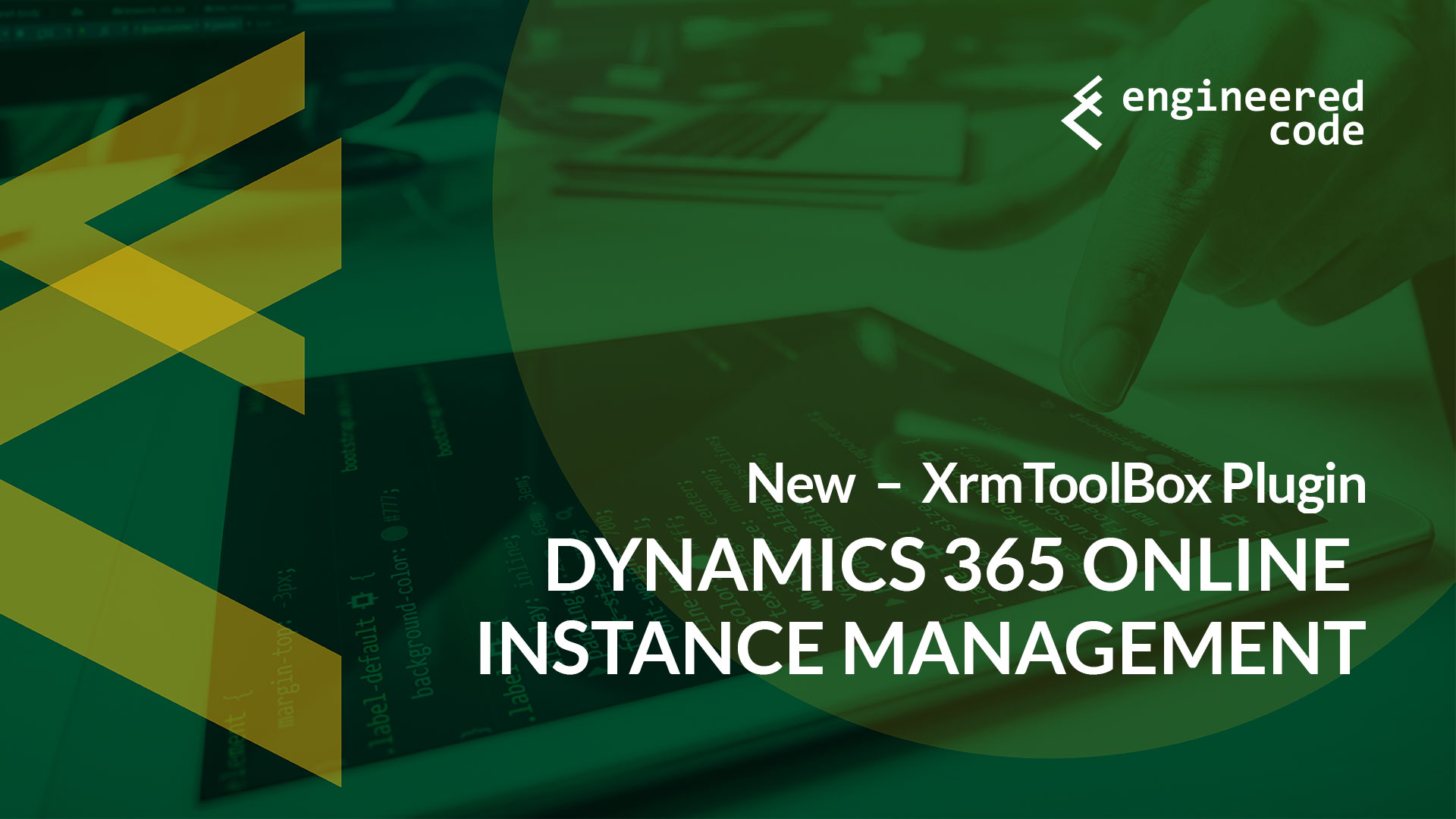 I am excited to announce the release of the XrmToolBox Plugin for the Online Management API. This allows Dynamics 365 administrators to leverage capabilities of the API not available through any existing user interface.

The plugin was originally conceived during the App Innovation Challenge at eXtreme365 2017 in Long Beach. The team (originally named “Back That App Up”, but changed to “Unapologetic Suckups” right before we presented to the conference attendees) consisted of Irvin Waldman, David Rodriquez and myself, along with all of the MVP mentors, with special shout outs to Nick Doelman, Joel Lindstrom and George Dubinski. It was based Nick Doelman’s original request for a way to leverage the new Online Management API, since it offered functionality not yet available through any Microsoft-provided GUI. Specifically, the ability to backup a Dynamics 365 instance to Azure Storage was the desired functionality, since normal system backups are only kept for three days, whereas backups save to Azure are available for one year.

Based on this request, the team built a XrmToolBox plugin that allowed a user to create a backup saved to Azure Storage. After a presentation that included an actual working demonstration (not vaporware like some of the other teams…), as well as living up to our new name of “Unapologetic Suckups” by including a few compliments aimed at the judges, we were proud to be named the winner by both the judges and the crowd. For our efforts we each received Amazon Echo Dots and complimentary registrations to the next year’s eXtreme365 event.

We received enough interest in the plugin that I decided to finish off the plugin by implementing as much of the Online Management API as possible and releasing it as an “official” XrmToolBox plugin. As of today, you should see Online Instance Management plugin available to be installed. We’re releasing it as a v0.9 BETA, so please provide your feedback, enhancement requests, or bug reports by using the form available on our official plugin documentation page.

In an upcoming blog post, I’ll delve into some of the things we learned about the Online Management API while developing this plugin.